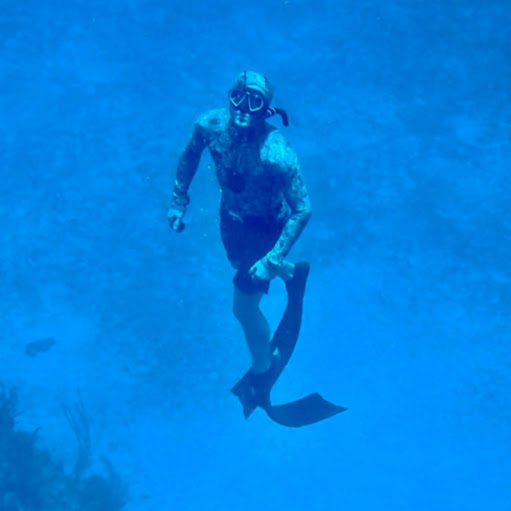 LESSONS OF A LONG-TERM BACKPACKER

A written out, time-tested, categorized guide to traveling along with only a pack. December 05, 2015 One has to search, recognize and enjoy those little moments of peace as they can be quite hard to find. < Getting Around > Bus travel is friendly and very affordable. In most South American countries, expect to pay about $1 per hour for long distance bus rates. Prepare oneself for the haul before entering the seating area, as most luggage will be stowed below in the bodega. I
13 views0 comments

Spending a US holiday amongst gracious, kind-hearted people ushered the heart into a new understanding of what community means. November 27, 2015 This is their life. I am just visiting, unsure to whether or not it could be my next home, but learning and absorbing so much about the culture as I go. Helping hands.. To start the third day at Lomo Mai, I thought it would be in the Thanksgiving spirit to volunteer my morning helping the workers pick coffee. They and the roosters w
7 views0 comments

Returning to the industrial town of Cartago for much needed travel supplies. November 23, 2015 The winds were cold and whipped themselves through this highland city and I deemed it time to flee the imposter of a nice dream. Brace yourself.. From Castillo I direct bussed it back to San Jose to retrieve the broken computer. I sat around thinking/looking for a place to stay there and then it came to me! I could stay with Alexandria again! I laughably knew what I was getting myse
4 views0 comments

LEADING UP TO VULCÁN ARENAL

Stopping short in Fortuna, a chance to get to Arenal a day ahead was missed, but it would not stop me from getting to my destination. November 17, 2015 He used the upstairs part of the hostel as a hangout for him and his friends to smoke pot and watch movies. A Night in Fortuna.. From San José, I bussed it two and a half hours to Fortuna. its the hub for action, city-wise in the Vulcán Arenal region. I intended to go on to El Castillo, but weather and time did not permit it t
3 views0 comments

Many attempts at avoiding the capital resulted in failure, and to my expected dismay, it was as terrible as anticipated. November 17, 2015 I stood on the corner as a man totally encapsulated in a tattered and torn assemblage of what only could be described as bags of sewage crossed my path. Brace yourself.. Stepping off the bus I landed into a chaos of smells, debris, cacophony of noises, beggars, peddlers, people shouting from all directions. I stood on the corner as a man t
6 views0 comments

Immediately getting into a bind for finances in Costa Rica, camping looked like a good way to slow down and recover lost expenses. November 01, 2015 Which of my photographs is my favorite? The one I'm going to take tomorrow. (Imogen Cunningham) Three and a half hours of bus rides, spread out across three different connecting busses I was out, around and back through to the coastal highlands towards Flamingo Bay. I passed Filadelfia. Flamingo was an Isla/Isthmus that seemed is
5 views0 comments

Getting a first look at Costa Rica and the processes of backpack travel. October 28, 2015 My senses, my allure to the fascination of going further, turning a corner and pressing ahead would be the gravity that keeps me connected to the path. Flying in to Liberia Airport, Costa Rica, a sudden awareness of the endless lush, green canopies brought in the realization that I'd certainly flown to some place remote. The varied and changing landscapes, with specks of civilizations ma
8 views0 comments